19th Ave New York, NY 95822, USA
+1 916-875-223-5968
Join Now
Blog post + left sidebar
People usually associate “memory” with implicit memory, which refers to past experiences and routines. For example, recalling song lyrics or a toast at your wedding would be drawing on your implicit memory. However, memory also refers to working memory, which is the ability to process new information and manipulate it in your head. While women experiencing menopause likely won’t experience changes in implicit memory, they might face some hurdles with their working memory.
Home Menoposium Memory & Menopause

Brain fog is more common than you might think. However, since people often blame their memory troubles on aging, conversations which address these troubles are often on the back burner. We understand that being open about memory fog is not so easy, but acknowledging its causes will help you, your friends, and your family comprehend and digest the changes in your cognitive functioning.

Women often attribute the trouble they have remembering things with sleep and mood changes caused by menopause. While these common symptoms of menopause do indeed affect our ability to remember things, memory fog due to menopause is independent of these changes. In other words, menopause directly affects memory.  During menopause, estrogen levels decline gradually, and sometimes even rapidly. This decline in estrogen results in a decline of serotonin. Serotonin is known for affecting mood, but studies reveal that serotonin also affects cognition.

Further research suggests that estrogen might help neurotransmitter systems send signals to areas of the brain which involve memory and information processing. Additionally, estrogen has been known to promote growth and survival or neurons which allow their brain to properly function. The bottom line: a lack of serotonin supply impacts behavioral and neural responses, which in turn impairs working memory. Evidently, estrogen plays an instrumental role in our brains – so it’s no wonder we experience cognitive changes throughout menopause.

Make no mistake, memory fog is frustrating! Our kids complain that we ask the same questions over and over again, and we struggle to find the words on the tips of our tongues. But it’s not all bad news. Now you know that it’s not you, it’s menopause. And while there’s no stopping your body’s natural processes, taking care of yourself through quality rest, food, and activity is the first step to conserving your cognition. 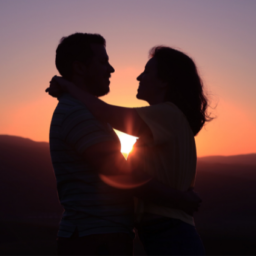 Menopause is more than hot flashes and mood swings. This natural process can alter many aspects of your life, but here we delve into the effects it can have on your intimacy. If you’re open to learn some tips, then look no further! We’ve compiled a few ways menopause can affect intimacy and how to remain confident in your relationship and your bedroom. 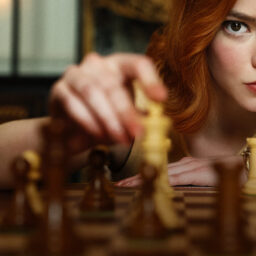 Here we go again… As much of California is now under a stay-at-home order through the holidays, we all need some entertainment to keep us occupied and distracted over the next few weeks/months. Normally, we would probably have a full social calendar of events and activities, but for now we have to be content with home base. So cozy up and make your way through our list of things to watch, read and listen to while you are at home. 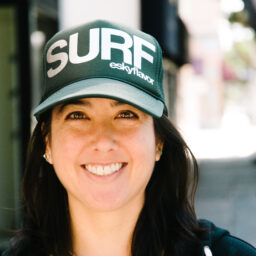 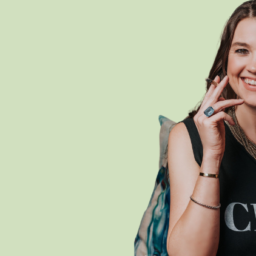 If brain fog, hot flashes, sleep issues, or vaginal dryness are cramping your style and killing your sex drive, this discussion is for you. Our founders, Carrie Mapes and Patty Pappas sat down with Dr. Michelle Sexton and the host of Casually Baked, Johanna Nuding, for an informative discussion at the intersection of cannabis, menopause, and women’s health.

Menopause is Horrendous and Magnificent

Hello Menopause! Millions of women can have chronic insomnia that will last up to 10 years. Other symptoms include mental fog, joint pain, memory lapses, headaches, hot flashes, and mood swings. Women with menopause should not have to suffer. Relief is here! Hello Again will make you feel like yourself again. 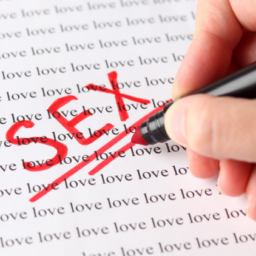 The Health Benefits of Sex

Sex has major benefits, both emotionally and physically. A good sex life can be a recipe for happiness, while simoltuaneously aiding your immune system, sleep patterns, and overall bodily health. Need some convincing? Let’s get specific. Here 10 reasons why sex is good for the mind, body, and soul. 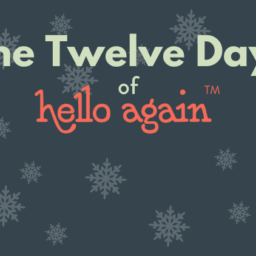 The 12 Days of Christmas can be much more than a partridge in a pear tree. Find natural relief from the many health and wellness issues women face from menstruation to menopause. Strengthen the V-Force with vaginal suppositories that will make you feel like yourself again. 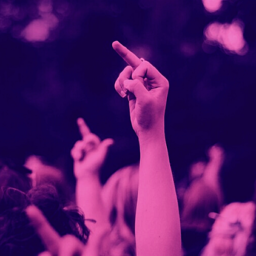 The High of Not Caring What People Think

I remember watching Oprah turn 50 on television and hearing her describe a miraculous, liberating shift in mindset. No longer driven by what the world thought, Oprah, as a woman in her 50s could finally, authentically be herself without self-doubt. 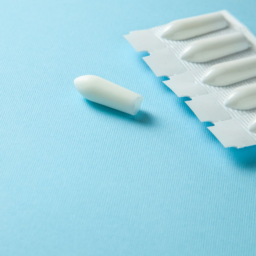 How to Insert a Vaginal Suppository | Guide and Support

Just like there are quite a few ways for food to be delivered (Postmates, UberEats, GrubHub, or DoorDash) there are… 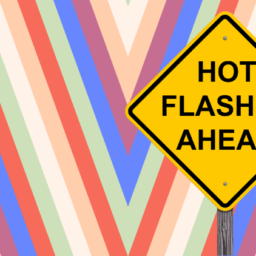 When you have to head to college, get married or have baby people come out of the woodwork to give you advice and tips on how to handle the transition to this new phase of your life. You talk to your family. You talk to your friends. That is not the case when it come to menopause. 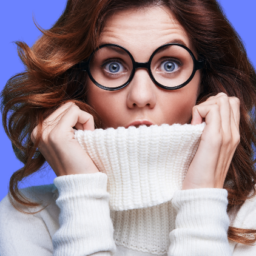 Wait, Am I in Menopause?

There is no biological test to either confirm or deny your nagging suspicion. The most clear indicator is for women over 50. One year since your last period? You are probably in menopause.

For many women before, during and after menopause, fatigue is an unwanted, ever present shadow clouding what could be active, vibrant days. Menopause fatigue, and lack of energy, is due to changing hormone levels, sleep disturbances and other issues and can affect a woman’s personality as well as her physicality. 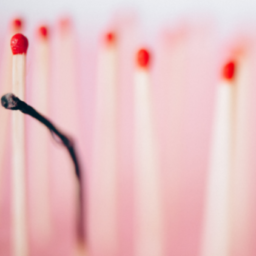 What is Menopause Fatigue? | Everything You Need to Know

For many women before, during and after menopause, fatigue is an unwanted, ever present shadow clouding what could be active, vibrant days. Menopause fatigue, and lack of energy, is due to changing hormone levels, sleep disturbances and other issues and can affect a woman’s personality as well as her physicality. 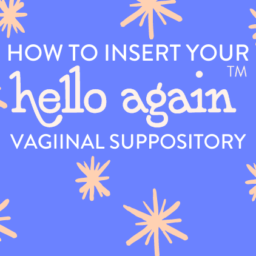 How to Insert Your Vaginal Suppository

You want me to put that where? If you have never used a vaginal suppository, it may seem intimidating or scary the first time, but it is a simple and easy process. We like to think of our suppositories as a way to take back your body and use your vagina to benefit your own wellness.